Reality Clash is the most action-packed and innovative AR shooter ever created, try it now!

Challenge friends or enemies from across the world in real time augmented reality combat. Step into a virtual reality arena and join the battle.

Reality Clash is an augmented reality FPS game where you compete in battles in unique virtual environments. Play the game in the real and virtual world: build and customise unique guns but most importantly – defeat your enemies in this ‘first of a kind’ competitive AR shooter.

Experience augmented reality as never seen before… Step through the AR Portal and enter a virtual battlefield known as ‘The Sim’ – where your movement, reactions and strategy are crucial to your success. See your friends or enemies appear as a digital avatar and compete against them to test your combat skills. Victory will grant XP and additional resources which help build powerful guns to defeat more advanced enemies.

Shoot up close or at distance with a wide range of tactical weaponry such as shotguns, sniper rifles, submachine guns, pistols, assault rifles and special weapons such as rocket launchers. You can even build the ‘Sigourney’ flamethrower!

Customise your guns in the Armoury with different skins, scopes, attachments and much more. Find the perfect weapon and take it into an AR battle. Players can prepare for battle by making use of a variety of training modes to practice moving around the virtual environment, using cover for defence, improving shooting accuracy and allowing you to develop your tactics.

Join one of the 3 powerful factions that are fighting for control of the virtual world and prepare for serious augmented reality action as you fight against friends to acquire extra resources and most importantly – glory.

Compatibility Support
– RealityClash is an online game, a network connection is required to play
– Android 8.0 and ARCore support required
– Optimised for smartphones
– Information current as of 1st October 2020 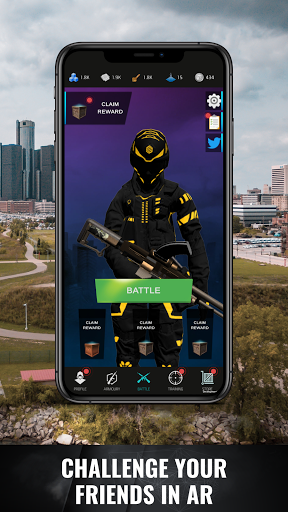 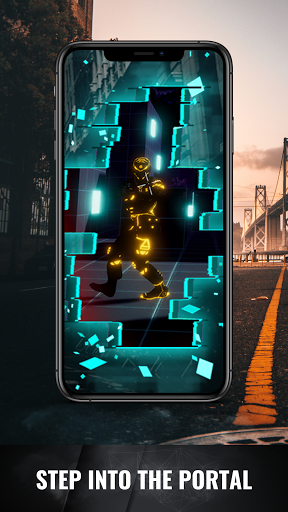 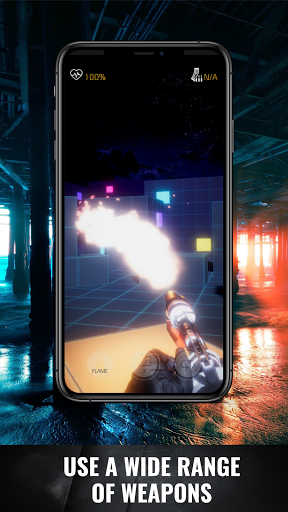 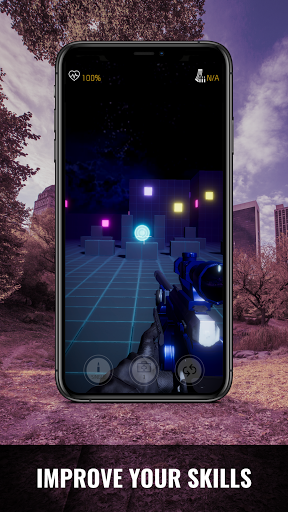 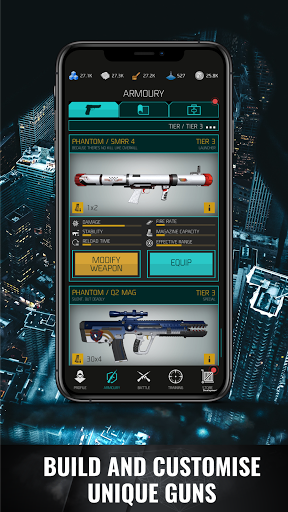