Mongo Madness is a fast paced run and jump 2d side scrolling platform game from Ape Apps. It contains 32 exciting levels split up into 8 worlds of increasing difficulty. Collect hearts to stay alive, jump on enemies to survive, and beat each level to thrive. Can be played with onscreen controls, keyboard, or gamepad. There is also a 12 level expansion pack called Mongo Madness – The Lost Levels.

It’s just another lazy morning down in the Caves of Doom, until Mongo the orc wakes up and realizes that his girl has gone missing! Help Mongo battle his way through eight stunning worlds and 32 action-packed platforming levels as he collects coins, stomps enemies, and saves the girl! With Mongo Madness, you will relive the glory days of classic retro platform gaming, all in the palm of your hand!

**Special Credit** The music for Mongo Madness came from Kevin MacLeod at incompetech. Search for him online, he’s got some awesome tracks! 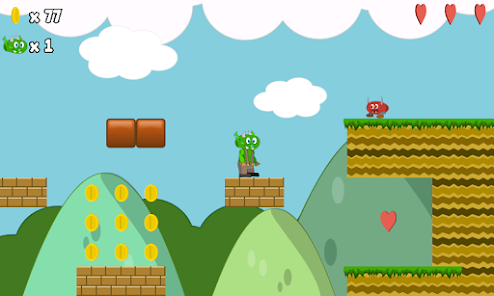 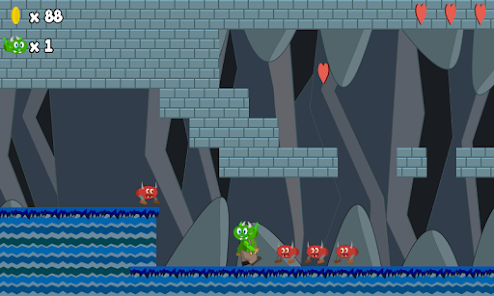 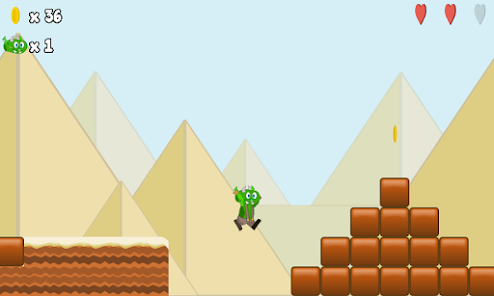 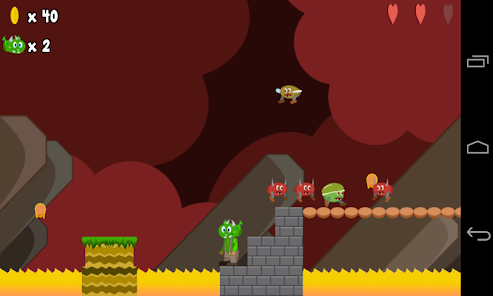 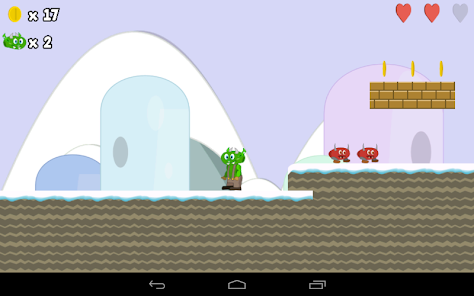 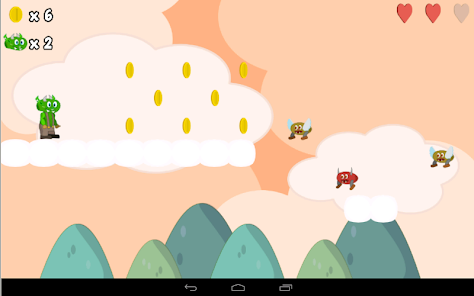