Our Hazari (1000 points card games) card game has very special features .You will have very challenging BOTs here. We have Sort Option that gives you hints to make your best leads . We have an Individual Card Sector System where you can easily track your card sequence. It’s very similar to a Teen Patti card game.

Also known as trial. Three cards of the same rank. Higher cards beat lower cards so the highest Troy is A-A-A and the lowest is 2-2-2.

Three cards of the same suit that do not form a run. To decide which is highest, compare the highest cards first, then if these are equal the second card, and if these are also equal the lowest card. For example J-9-2 beats J-8-7 because 9 is higher than 8. the highest Color is A-K-J of a suit and the lowest is 5-3-2.

Two cards of equal rank with a card of a different rank. To decide which is highest, compare the pairs of equal cards first.

The dealer deals out all the cards to the players, so that each player has a hand of 13 cards. Each of the players then divides their cards into four separate groups of 3, 3, 3 and 4 cards.

9 cards Brag (KITTI) so much similar as Hazari game (হাজারী তাস খেলা). Only difference is you have to play with 9 cards. There is no 4th hand like Hazari.Players divide their hands of 9 cards into sets of 3, 3 and 3 which are compared in a similar way to hands at Brag or Teen Patti.Game will contain Three leads who ever get two of three leads he will win. If no player gets two leads the game will continue on the same path.

Hazari Gold is a collection of popular Hazari and 9 card games . Enjoy Hazari and 9 Card games inside one App. We are working everyday to make games better. If you find any bugs or want any feature please give us a review or reach out to [email protected]
multiplayer option
If you enjoy our game Hazari Gold please give us a 5 Star. Thank you
New Game Graphics
New animations
Bug Fixed
Performance Improvement 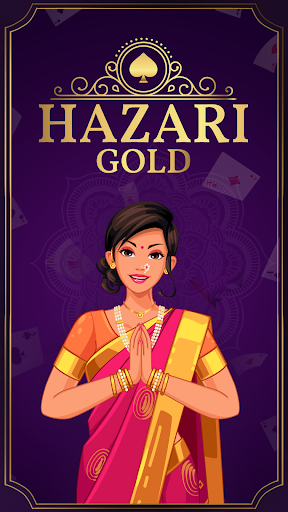 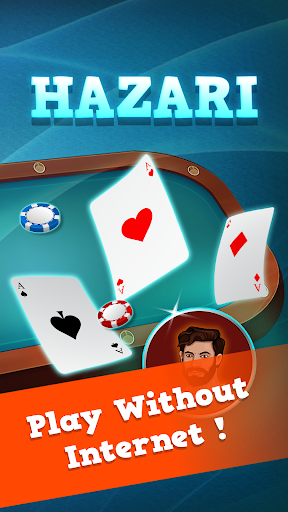 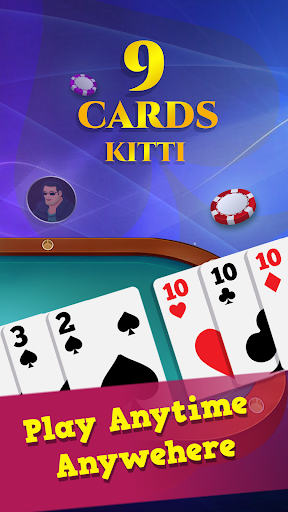 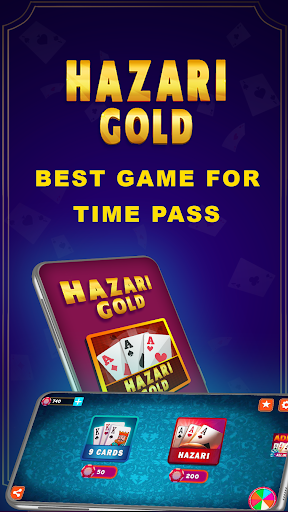 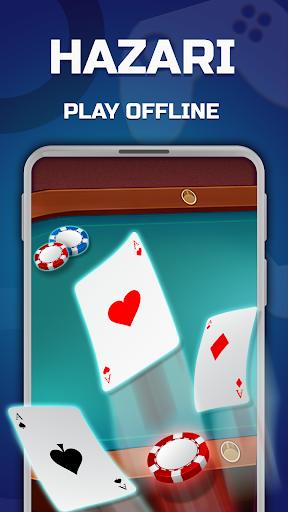 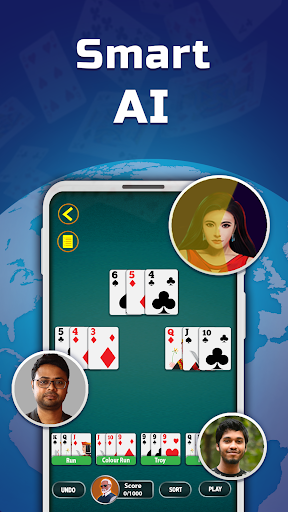 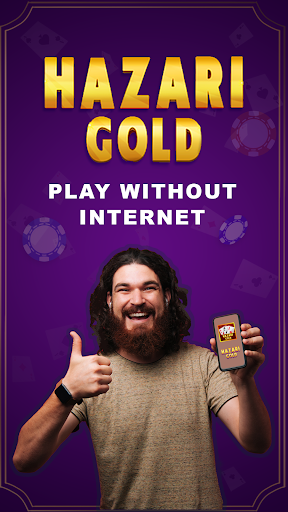 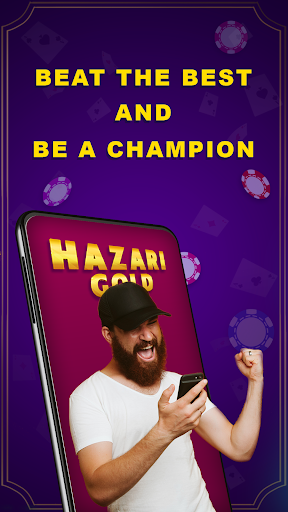 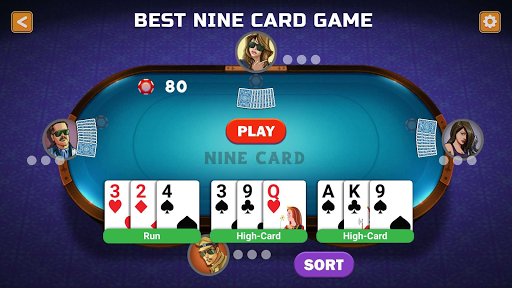 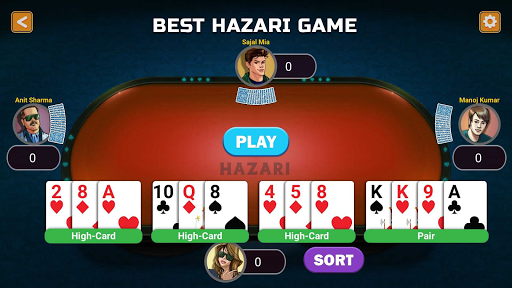 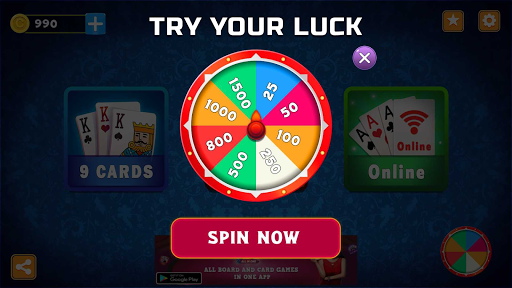 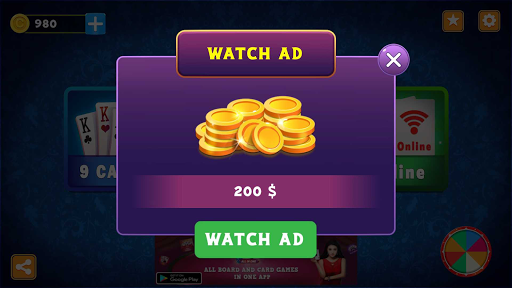