Easy and fun game with a brick, run farthest than anyone so that no one catches up with you!

King Brick, the newest game about Brick, the well-known you-tuber is trying to reach his castle, which was captured by his other competitors. But he cannot do this without your help! Play with a brick to jump over enemies and run further than all your opponents so that someone does not overtake you, and at the end of the week receive rewards at the end of each week for the range you run in your favorite game.
While you are trying to run to the castle, we are preparing a story line for you where you will soon kill other FF youtubers such as Zabka, Zmey, Thresher, who captured your castle and do not want to give you reign on YouTube. Help to eliminate them and give Brick a second chance to rule your castle on YouTube.

Additional function:
– Easy to play, simple game design
– Supported tablet device
– An exciting minimalist game for all ages
– Receive gifts every week in your favorite game for prizes in the ranking.
– Collect diamonds and exchange them for advertising or free vouchers

Enjoy this best game and help Brick rule the world!
To the attention of all valuable players of our game, we present you a big update. With the main innovations:
1. A system of achievements has been added, for greater interest in the game.
2. For the convenience of players, tutorial was implemented at the beginning of the game, with the possibility of further launching at any time.
3. The bug where players could buy a voucher or advertisement without the Internet has been completely eliminated. The corresponding alerts are given. 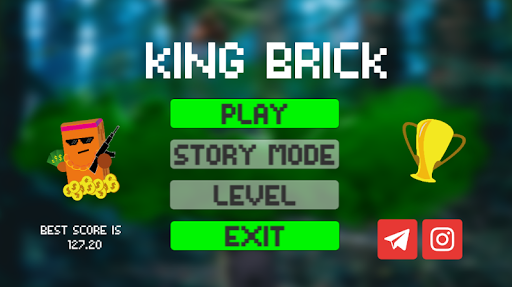 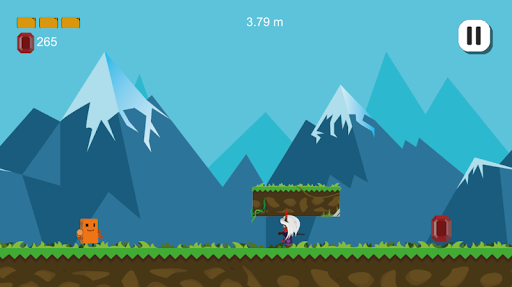 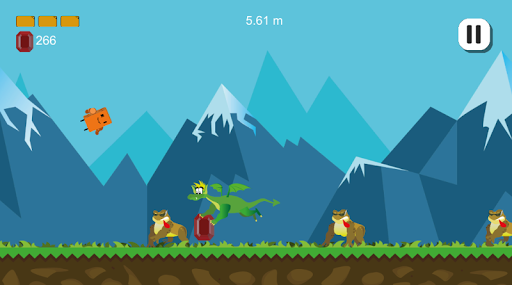 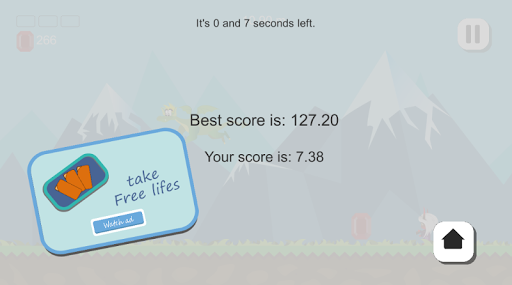 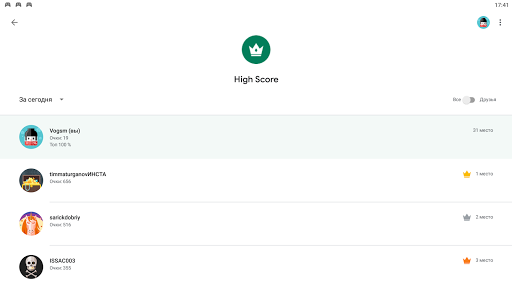 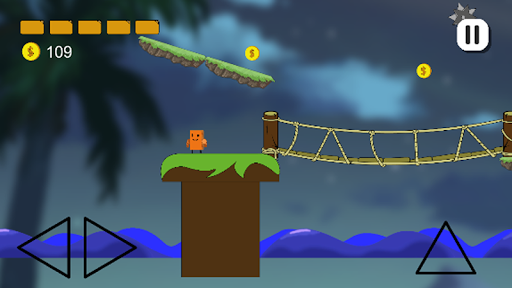 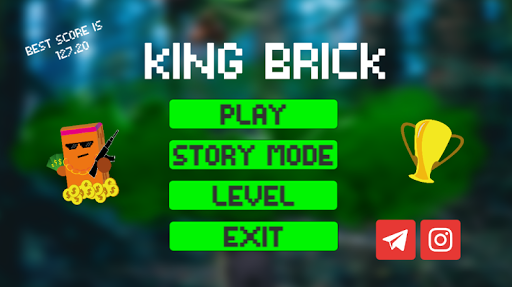 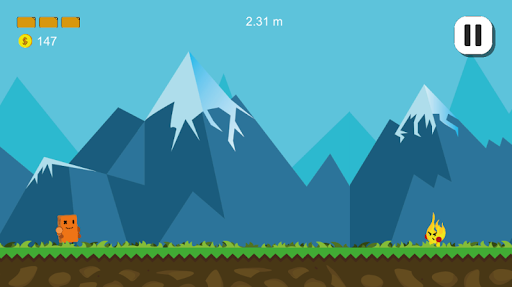